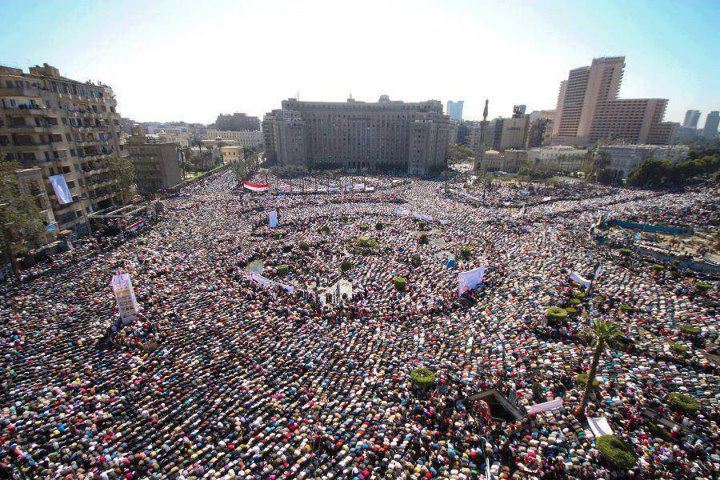 NOTE Remember to use the switch before starting a master league or become a legend career. Please read and follow the instructions and information here before posting questions.

Exact features of each patch version can be found in the Readme.pdf.

Find even more information in the Readme.pdf.